The languages of the brain 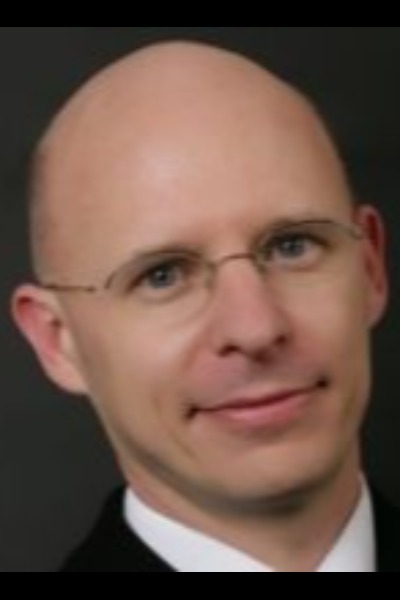 How did language and mathematics emerge in humans during the course of evolution? Scientists since Galileo have insisted that mathematics is structured as a language – but is this language similar to spoken language? Do mathematicians use classical language areas when doing mathematics? In the first part of the talk, I will present converging evidence that the left posterior superior temporal sulcus (pSTS) and inferior frontal gyrus (IFG, pars triangularis and orbitalis) play a central role in the syntax of spoken and written natural languages. In the second part, I will present fMRI studies investigating whether these brain areas also contribute to various aspects of mathematics. When professional mathematicians reflect upon high-level mathematical concepts in algebra, analysis, geometry or topology, the activation spares classical language areas. Instead, high-level mathematics involves bilateral intraparietal areas involved in elementary number sense and simple arithmetic, and bilateral infero-temporal areas involved in processing Arabic numerals. The evidence suggests that the acquisition of mathematical concepts recycles areas involved in elementary number processing. My conclusion will be that human brains are attuned to many different languages – spoken, written, mathematical, musical... – and that brain evolution may have endowed the human brain with a widespread ability to manipulate nested syntactic structures in most, if not all domains of human cognition.

Biography
Dr. Stanislas Dehaene started his academic career as a mathematician at the École Normale Supérieure in Paris. After reading Jean-Pierre Changeux’s book “Neuronal Man: The Biology of The Mind” his interest turned to neuroscience and psychology, and undertook a Ph.D. in

Experimental Psychology under the supervision of Jacques Mehler at the École des Hautes Études en Sciences Sociales (EHESS), Paris. He then became a research scientist at INSERM in the Cognitive Sciences and Psycholinguistics Laboratory. For two years he also worked with Michael Posner at the University of Oregon. Back in France, he became Director to the INSERM-CEA Cognitive Neuroimaging Unit, and then also Professor and Chair of Experimental Cognitive Psychology at the Collège de France.

Dr. Dehaene has been working in cognitive neuroscience for the past 27 years and his research is focused on understanding the brain mechanisms of cognitive functions specifically developed in the human species, such as reading, calculation, syntax, and conscious reasoning. He uses a multidisciplinary approach combining behavioral paradigms, neuropsychological studies of brain-lesioned patients and brain-imaging studies.

His contribution to the field are numerous but of greatest impact are the demonstration of the central role played by a region of the intraparietal sulcus in understanding quantities and arithmetic (the “number sense”), and the role of the left occipito-temporal region in word recognition (the “visual word form area”) within the reading neural network.

Dr. Dehaene has received numerous awards and prizes. Of greatest relevance, he was the recipient of the Brain Prize in 2014, known as the most prestigious prize in Neuroscience.

He is the author of “The Number Sense: How Mathematical Knowledge Is Embedded In Our Brains”; “Reading in the Brain: the New Science of How We Read”; and “Consciousness and the Brain: Deciphering How the Brain Codes Our Thoughts”, among others.