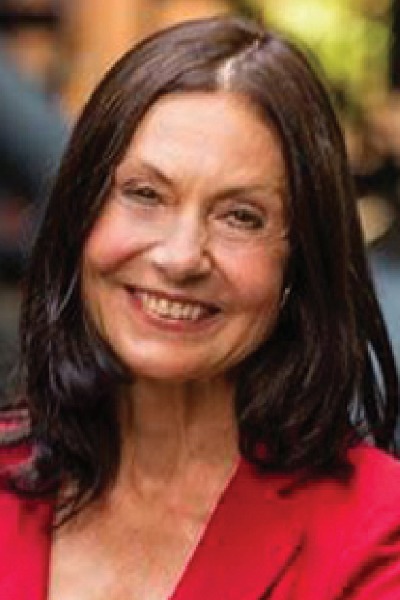 Human brains are primarily adapted for social interaction and communication. However, the underlying neural processes associated with social interaction and communication are not well-understood. This knowledge gap reflects both conventional limitations in neuroimaging methods that are restricted to single individuals and not conducive to investigations of naturally occurring human interactions, and also a limited theoretical framework for understanding human interpersonal interactions. Both are addressed by recent developments that include: 1) a novel hyperscanning technology (functional near-infrared spectroscopy, fNIRS) that acquires hemodynamic signals simultaneously between two naturally interacting partners using a spectral absorbance technique that detects changes in hemodynamic signals acquired by surface-mounted optodes, and 2) a recently proposed Interactive Brain Hypothesis that establishes a broad theoretical framework for two-person social neuroscience. This hypothesis is based on the assumptions that two-way communications elicit specific neural processes some of which will synchronize across interacting brains. Here I present evidence for these assumptions based on two social behaviors, eye-to-eye contact and verbal dialogue. Hemodynamic signals associated with eye-to-eye contact between partners (interactive condition) were compared with signals associated with mutual gaze at eyes in a picture of a face (non-interactive condition). Similar signals for picture naming and description in a dialogue (interactive) condition were compared with picture-naming and description in a monologue (non-interactive) condition. Consistent with the Interactive Brain Hypothesis, both eye-to-eye contact effects and dialogue effects were observed in a left frontal and temporal-parietal complex including the canonical language system. Further, cross-brain synchrony observed by wavelet analysis in the interactive conditions was observed for the temporal-parietal complex. These findings are consistent with the Interactive Brain Hypothesis and suggest a model of neural specializations for communication that links eye-to-eye contact and language systems via frontal, central, and temporal-parietal networks.

Biography:
Dr. Joy Hirsch, is a Professor of Psychiatry and Neurobiology, and the director of the new Brain Function Laboratory at the Yale School of Medicine. Her current research aims to understand the nature of the relationships between two brains during live communications and the translation of these advances to serve medical applications. These new investigations open a novel era of neural investigations that focus on multiple interacting brains rather than the more traditional approaches focused on single brains. Professor Hirsch has published over 120 peer-reviewed scienti c papers and chapters, is a popular world-wide lecturer on the brain, and served as a curator for the 2010-2011 Brain Exhibit at the American Museum of Natural History. She was awarded the prestigious Gamow Science prize for her accomplishments in science and was one of the ve women scientists featured in the 2011 World Science Festival.