Unlocking the grammatical system of SELF: A functional description 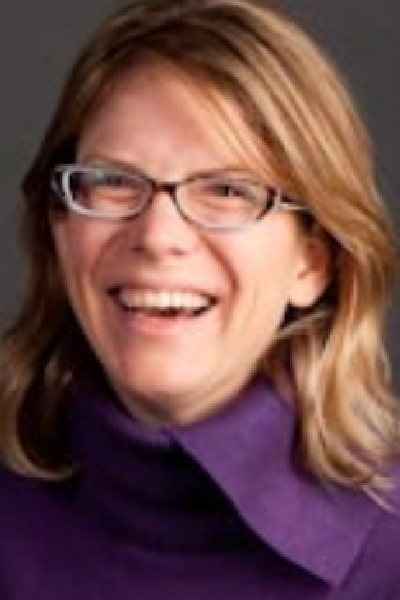 SELF is conventionally defined as an ASL grammatical sign functioning as a reflexive pronoun similar to English - self. The main question of the study is: if ASL has a variety of SELF forms, then do they all function similarly and/or differently in ASL grammar? Wilkinson's corpus-based study of 15 hours finds that ASL has three distinct forms of SELF, and these forms express a range of grammatical functions. The distributional analysis shows that SELF is not best analyzed as a reflexive pronoun but instead can be viewed as an emphatic marker. In the talk, she will present evidence that the grammatical system of SELF is more complex than traditionally described.

Dr. Erin Wilkinson joined the faculty at the University of Manitoba as Assistant Professor in the Department of Linguistics in July, 2009. She graduated from Wellesley College with a BA in Language Studies, and then received degrees in Linguistics at Gallaudet University (MA) and University of New Mexico (PhD). Erin received a Fulbright fellowship which she took at the Italian National Council Research: Institute of Cognitive Sciences and Technology (ISTC-CNR) in Rome, Italy, and was a Pre-Doctoral Fellow at the Science of Learning Center, Visual Language and Visual Learning (VL2). Erin’s research interests focus on exploring patterns in grammar and the phenomenon of iconicity across different signed languages to examine what similarities and differences arise among signed languages from various parts of the world. She collaborates on linguistic studies with various universities and research centers in Europe and the United States.