How Language Experience Shapes the Brain 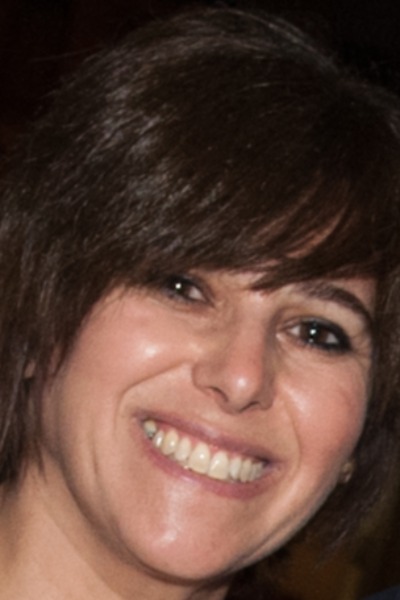 How does our early experience with language impact the human brain, higher cognitive functions, and learning? In this presentation, I will focus on research that we have conducted spanning three decades in which we combined behavioral methods with functional neuroimaging (PET and fMRI) to investigate how neural recruitment is influenced by the age of acquisition/exposure (AoE), proficiency in the language, and the distinctive characteristics of languages. I will discuss the use of relatively new anatomical techniques such as voxel-based morphometry-VBM, cortical thickness measures, and diffusion tensor tractography to enhance our understanding of the critical-period phenomena and neural plasticity in the human brain. The program of research addresses the extent to which the human brain has the capacity to change as a result of learning. Here, we specifically investigate the extent to which the neural patterns are fixed and the extent to which the patterns can be altered later in life. The results of these studies reveal the neural underpinnings of human brain development in relation to the age of language exposure, and they suggest periods when learning language are most optimal in early life.

Dr. Denise Klein is a Scientist in the Cognitive Neuroscience Unit at the Montreal Neurological Institute and Hospital, and an Assistant Professor in the Department of Neurology and Neurosurgery at McGill University, Montreal, Quebec, Canada. She obtained her Ph.D. at the University of Witwatersrand in Johannesburg, South Africa. Dr. Klein’s thesis research focused on developmental reading problems in bilingual children. Dr. Klein came to the MNI in 1992 as a postdoctoral fellow to work with Dr. Brenda Milner. Dr. Klein’s arrival at the MNI coincided with the emerging use of functional neuroimaging techniques to study the neural representation of language. Dr. Klein has played a leading role in the development of the MNI’s cognitive neuroscience research program using positron emission tomography (PET) combined with magnetic resonance imaging (MRI), and more recently, functional MRI, to measure regional changes in cerebral blood flow during the performance of various language tasks. Dr. Klein’s early work pioneered the use of brain imaging for the study of bilingualism. Her research has provided a springboard for current debates about bilingual brain organization. Her findings also have far reaching implications for Educational Policy and for optimal early language exposure and learning in the young bilingual child.