Constructive memory and imagining the future 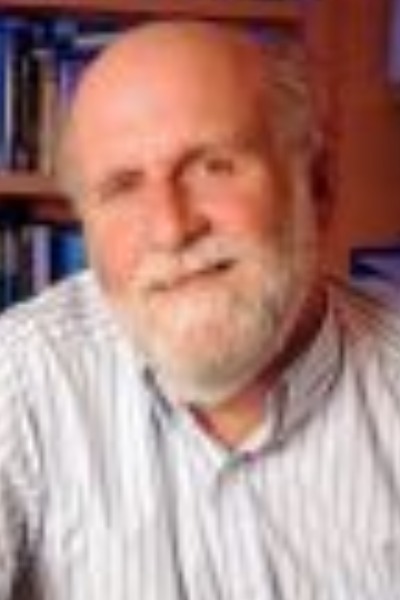 Studies of memory have mainly focused on remembering past experiences, but an important function of memory is to allow individuals to simulate or imagine future experiences. A rapidly growing number of studies have shown that simulating future experiences depends on much of the same neural and cognitive machinery as remembering past experiences. To account for these findings, we have suggested the constructive episodic simulation hypothesis, which holds that simulation of future experiences requires a system that can draw on the past in a manner that flexibly re-combines elements of previous experiences, sometimes producing memory distortions that reflect the operation of adaptive processes. This talk considers cognitive and neuroimaging studies that address both pitfalls and adaptive aspects of flexible recombination and episodic future simulation.

Biography
Daniel L. Schacter received his PhD at the University of Toronto in 1981, where he initiated a lifelong interest in the study of human memory working under the supervision of Endel Tulving. He taught on the faculty at Toronto for the next six years before joining the psychology department at the University of Arizona in 1987 as an Associate Professor, with promotion to Professor in 1989. In 1991, he was appointed Professor at Harvard University, served as Chair of the department from 1995-2005, and was named William R. Kenan, Jr. Professor of Psychology in 2002.

Schacter’s research has explored the relation between implicit and explicit forms of memory, the nature of memory distortions, how individuals use memory to imagine possible future events, as well as the effects of aging on memory. In these and related studies, he has used a combination of cognitive, neuropsychological, and neuroimaging approaches to address questions concerning the nature and function of memory, resulting in the publication of over 400 scientific articles and chapters.

Many of Schacter’s studies and ideas are summarized in his 1996 book, Searching for Memory, and his 2001 book, The Seven Sins of Memory, both named as New Times Notable Books of the Year, and winners of the APA’s William James Book Award. More recently, he has co-authored an introductory text, Psychology (4th Ed., 2017), along with Daniel T. Gilbert, Matthew K. Nock and Daniel M. Wegner.