How not to fool yourself with p-value and other statistics 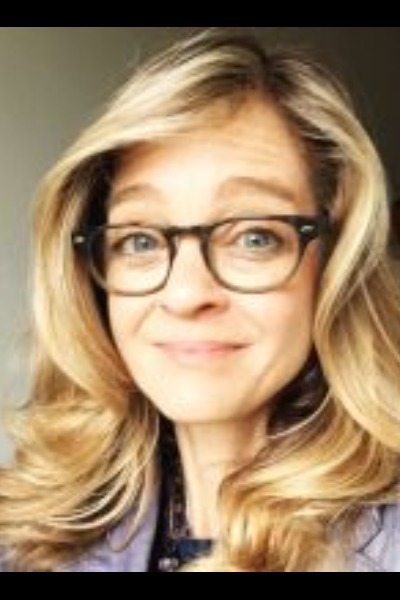 In 2016 the American Statistical Association published its first position paper on the use of p-values, and in 2017 a group of statisticians and other researchers published a paper recommending a change to the traditional definition of statistical significance. This talk will discuss some of the p-values problems and solutions raised in these and other papers, illustrating the ideas through a series of examples of published studies. The need for more attention to the communication and "human factors" of statistics and data science will also be briefly discussed.

Biography
Dr. Regina Nuzzo graduated from the University of South Florida as an Industrial Engineer and then received her Ph.D. in Statistics from Stanford University. She also trained as post-doctoral scholar in the Music Cognition Lab at McGill University. In 2004 she graduated from a Science Writing program at University of California, Santa Cruz.

Dr. Nuzzo is a professor at Gallaudet University in Washington, DC, and her writings about data, probability, and statistics have been published in Nature, New Scientist, Scientific American, ESPN the Magazine, Science News and the New York Times, among others.

She has also been invited to present her work at numerous important institutes such as the National Institutes of Health and the Royals Statistical Society.