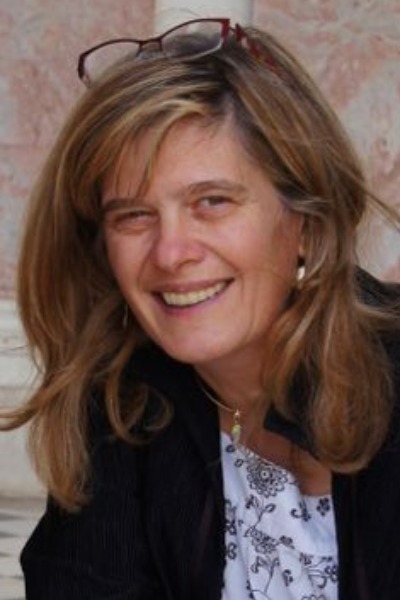 Although different human languages use different sounds, words and syntax, most children acquire their native language without difficulties following the same developmental path. Once adults, they use the same specialized networks, located primarily in the left hemisphere around the sylvian fissure, to process speech. Thanks to the development of brain imaging, we can now study the early functional brain organization and examine on which cerebral resources, infants rely to learn their native language. Although these studies are still sparse, several characteristics are noticeable: first, parallel and hierarchical processing pathways are observed before intense exposure to speech with an efficient temporal coding in the left hemisphere and, second, frontal regions are involved from the start in infants ’ cognition. These observations are certainly not sufficient to explain language acquisition but illustrate a new approach that relies on a better description of infants’ brain activity during linguistic tasks, which compared to results in animals and human adults should clarify the emergence of language in the human species.

Biography
Dr. Ghislaine Dehaene-Lambertz is a CNRS Scientific Director of the Developmental Neuroimaging Lab at Neurospin, a brain-imaging platform dedicated to the human brain in the suburbs of Paris. Originally qualified as a pediatrician, she has obtained her second Doctoral title in Life and Health Sciences at the Université Paris VI to then pursue her research career on the development of cognitive functions in infants and children using brain imaging techniques.

Dr. Dehaene-Lambertz’s research goal is to meticulously study the brain’s initial structural and functional organization in order to understand how it may support later complex cognitive functions such as language, music, mathematics and more. Following the idea that evolution reconfigures primitive mechanisms to give rise to new functions, she examines the primitive brain function readily available to infants allowing them to process the world in which they evolve In turn, she also investigates how the environment shapes the brain organization to reach a mature state.

Her work on infants’ brain, language acquisition and the neural signatures of consciousness has been published in the most prestigious journals such as Nature, Science, and the Proceedings of the National Academy of Sciences (PNAS).