Where did language come from? Evolutionary precursor mechanisms in the brain of nonhuman primates 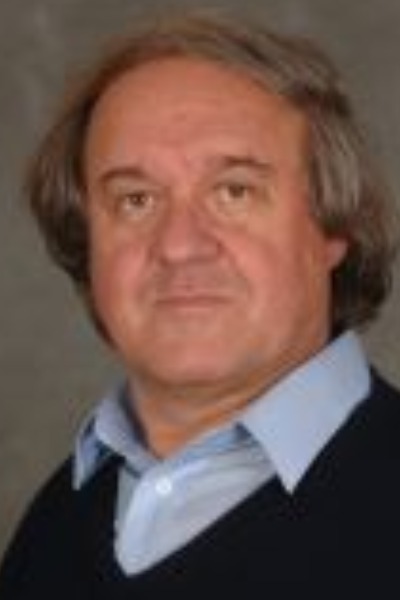 With all its uniqueness in humans, language and music must have its evolutionary origins in nonhuman animals. Dr. Rauschecker contends that it makes sense to search for traces of brain mechanisms supporting communication in our closest relatives, nonhuman primates. Monkeys have a well-developed system of communication calls and an auditory cortex that is organized very much like ours. Ventral and dorsal processing streams support similar functions in both the visual and the auditory systems of humans and monkeys. Where then is the difference that makes us human? It appears possible that nonhuman primates possess most of the necessary ingredients for successful communication, but have them to a lesser degree, so they do not reach the critical mass for a full-blown language system. Dr. Rauschecker states that studies using identical techniques in both species may help to bring us closer to an answer.

Biography
Dr. Josef P. Rauschecker is a Professor of Neurology, Physiology and Biophysics, and of Neuroscience at Georgetown University. He is also a Hans Fischer Senior Fellow at the Institute for Advanced Study at the Technical University Munich (Germany). Dr. Rauschecker studied in Munich and Cambridge (UK) and earned his Ph.D. from the Max Planck Institute for Psychiatry in Munich.

His work is centered on the functional organization and plasticity of the central nervous system in relation to auditory perception or deprivation, and language. He is also interested in the effects of sensory deprivation during brain development with a focus on brain plasticity of individuals with early blindness or deafness.

His research is continuously funded by the National Institutes of Health (USA) and the National Science Foundation (USA). Among the numerous recognitions, he was awarded the Alexander-von-Humboldt Prize of the Federal Republic of Germany in 2002.