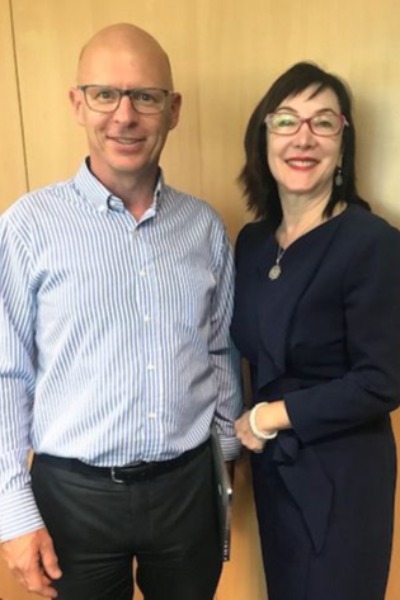 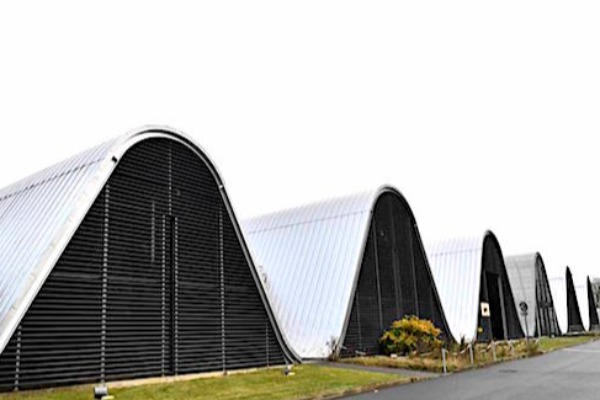 The Center develops tools and models to better analyze the human brain during development, functionally in vivo, and with brain disorders such as neurological and psychiatric diseases. Professor Stanislas Dehaene serves as Director of NeuroSpin CEA Saclay.

Professor Petitto’s lecture, “Babies Sensitivities to the Rhythmic Temporal Beats of Human Language,” articulates discoveries revealing the rhythmic temporal patterning sensitivities that young infants (ages 6-12 months) possess to specific aspects of the structure of human language. These brain-based sensitivities are under developmental control and universal to all children regardless of language modality (e.g., deaf infants exposed to natural signed languages).

These infant sensitivities make possible their capacity to discover their native language’s phonetic (and phonetic-syllabic) units and categories, and their distributional regularities, on which early language acquisition and reading are built.

Professor Petitto articulated how infants who experience Minimal Language Exposure(MLE) during this critical period of human development can have devastating impacts on language and reading spanning life.

Through the creation of a revolutionary language learning tool using the above technology, plus a robot (to attract the baby’s attention) and an avatar (that produces natural language samples in American Sign Language), babies with minimal language input as young as 6-12 can be exposed to important language patterns at precisely the developmental period when their brains need it most.

Called the “RAVE” (Robot AVatar thermal Enhanced) language learning tool, it combines first-time information about an infant’s cognition and emotions while processing language. Because the system can sense a baby’s emotional engagement with RAVE, a first time triggering system was built that permits the Avatar to engage in a socially relevant conversation with the baby when it is most interested and to cease conversations when the baby loses interest.

As such, one of RAVE’s innovations is that it enables machine-human communications that provide socially-contingent and socially-interactive language samples to engage young infants at key developmental junctures—and, crucially, only when infants are most “Ready-to-Learn.”

A new model articulating the “Biomarkers of Learning” in early life, and their role in human language learning in all infants (with and without MLE) will be advanced. Learn more about the RAVE Learning Tool Prototype.

In addition to her presentation, Dr. Petitto was invited to visit the laboratories of the neuroscientists at the NeuroSpin institute and had an opportunity to discuss and learn from their research projects.